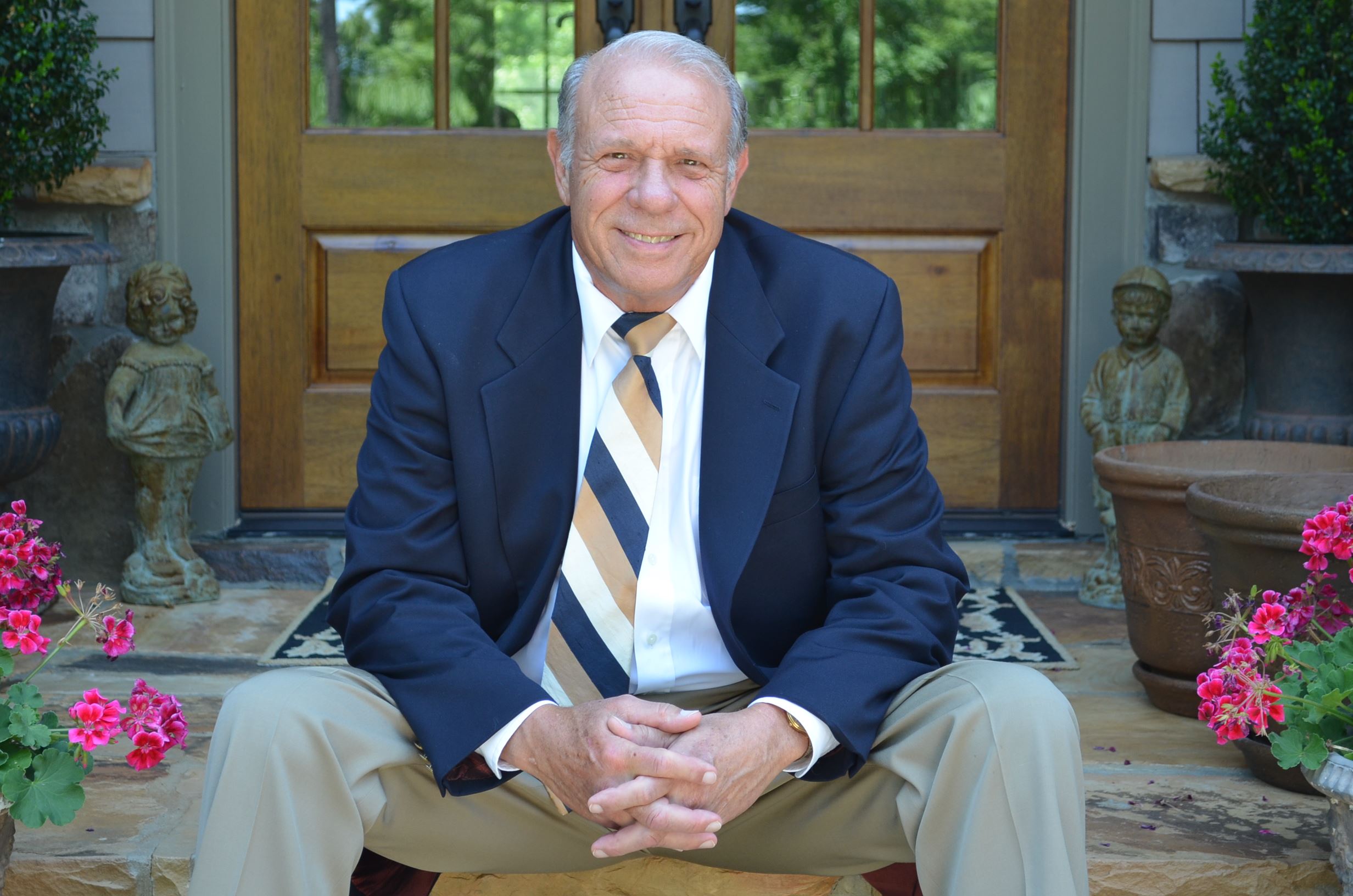 Ernie was born in San Jose, California in 1944.  He served four years in the United States Air Force between 1964 and 1968 and has a degree in Business Economics.   His business background includes 10 years with the McDonald’s corporate operations in Los Angeles, California, 15 years as the Coca Cola Corporate Director with National Sales Coca Cola USA in Atlanta, Georgia and 15 years with Morgan Stanley Corporate in Atlanta, Georgia.  Since moving to Greene County in 1994, Ernie served 3 years on the Reynolds Lake Oconee community’s Citizens Involvement Committee as a liaison to the Greene County Board of Commissioners.   In October 2016, he was elected to the Greene County Board of Commissioners to represent District Four.